CP Group featured as MRF of the Month in Industry Publication

CP Group’s “largest and smartest recycling system in North America” is featured in the March 2016 issue of Resource Recycling.

Click here to view the PDF. Read full text below. 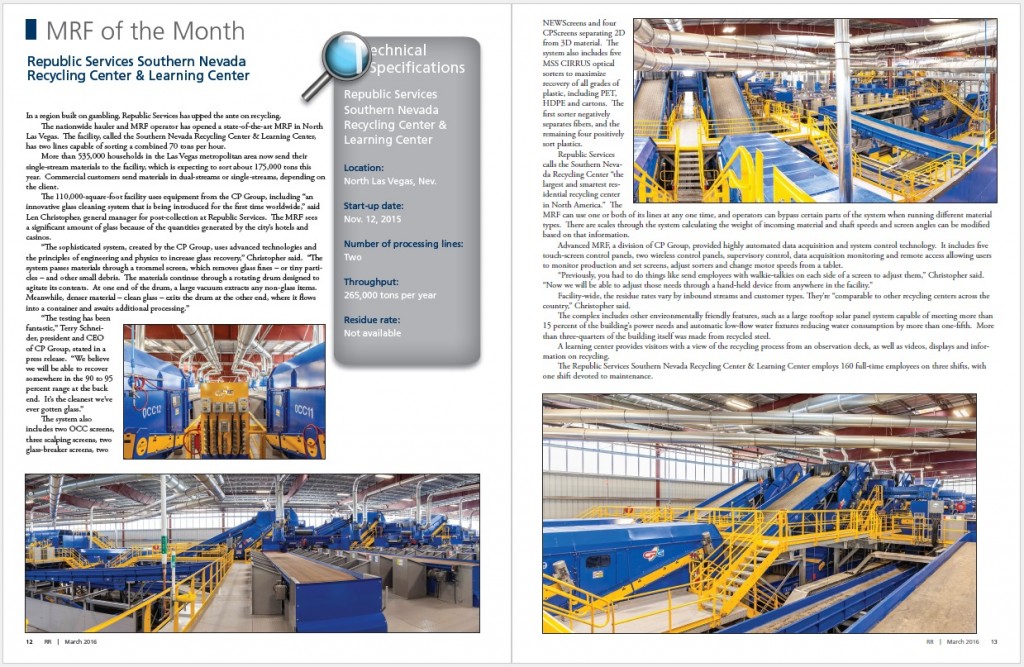 In a region built on gambling, Republic Services has upped the ante on recycling. 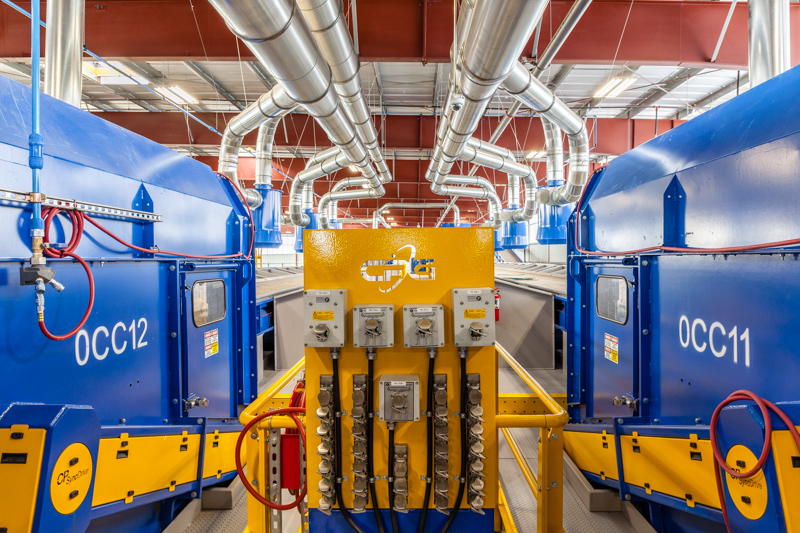 The nationwide hauler and MRF operator has opened a state-of-the-art MRF in North Las Vegas. The facility, called the Southern Nevada Recycling Center & Learning Center, has two lines capable of sorting a combined 70 tons per hour.

More than 535,000 households in the Las Vegas metropolitan area now send their single-stream materials to the facility, which is expecting to sort about 175,000 tons this year. Commercial customers send materials in dual-streams or single-streams, depending on the client.

The 110,000-square-foot facility uses equipment from the CP Group, including “an innovative glass cleaning system that is being introduced for the first time worldwide,” said Len Christopher, general manager for post-collection at Republic Services. The MRF sees a significant amount of glass because of the quantities generated by the city’s hotels and casinos.

“The sophisticated system, created by the CP Group, uses advanced technologies and the principles of engineering and physics to increase glass recovery,” Christopher said. “The system passes materials through a tr  ommel screen, which removes glass fines – or tiny parti­cles – and other small debris. The materials continue through a rotating drum designed to agitate its contents. At one end of the drum, a large vacuum extracts any non-glass items. Meanwhile, denser material – clean glass – exits the drum at the other end, where it flows into a container and awaits additional processing.”

“The testing has been fantastic,” Terry Schnei­der, president and CEO of CP Group, stated in a press release. “We believe we will be able to recover somewhere in the 90 to 95 percent range at the back end. It’s the cleanest we’ve ever gotten glass.”

Republic Services calls the Southern Neva­da Recycling Center “the largest and smartest res­idential recycling center in North America.” The MRF can use one or both of its lines at any one time, and operators can bypass certain parts of the system when running different material types. There are scales through the system calculating the weight of incoming material and shaft speeds and screen angles can be modified based on that information. 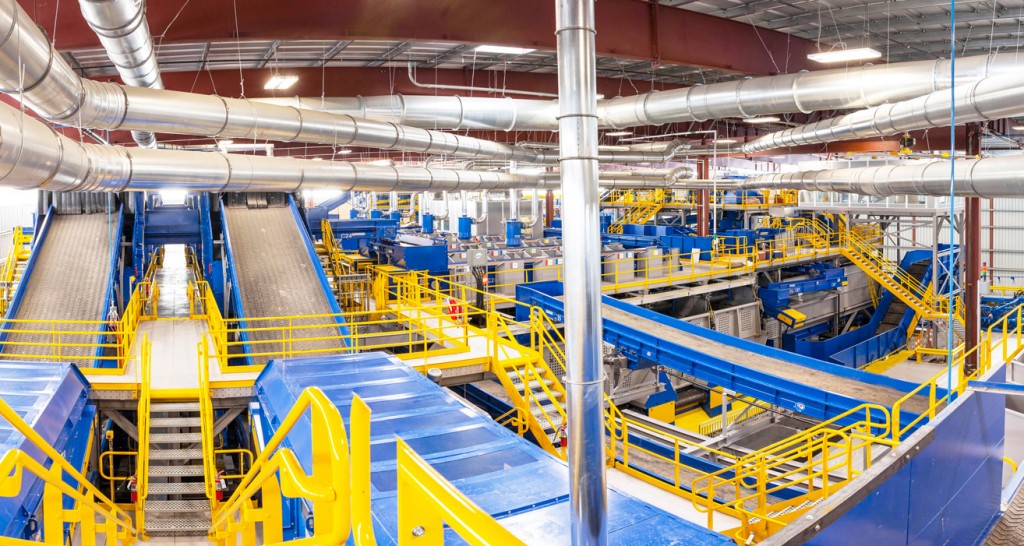 “Previously, you had to do things like send employees with walkie-talkies on each side of a screen to adjust them,” Christopher said. “Now we will be able to adjust those needs through a hand-held device from anywhere in the facility.”

Facility-wide, the residue rates vary by inbound streams and customer types. They’re “comparable to other recycling centers across the country,” Christopher said.

The complex includes other environmentally friendly features, such as a large rooftop solar panel system capable of meeting more than 15 percent of the building’s power needs and automatic low-flow water fixtures reducing water consumption by more than one-fifth. More than three-quarters of the building itself was made from recycled steel.

A learning center provides visitors with a view of the recycling process from an observation deck, as well as videos, displays and infor­mation on recycling. 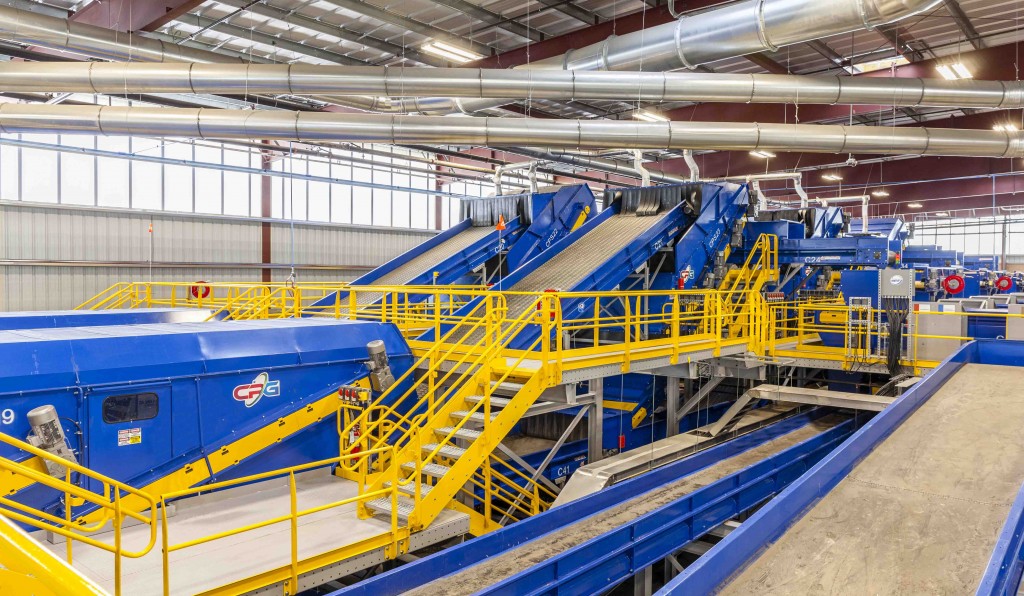