The new MRF will help WCSC achieve its goal of recovering more recyclables throughout the county while minimizing solid waste going to landfill. The system’s targeted performance rate is capturing 95% or more of the recyclable material.

“There is a lot of material to be processed,” says Kathy Morris, Director of the Waste Commission of Scott County. WCSC’s service area reaches 75,000 households throughout Scott County, the third largest county in Iowa.

The MRF will also bale plastics, cardboard, and other material from WCSC’s nearby Electronic Demanufacturing Facility.

California-based CP Group has been selected by WCSC to decommission the old equipment and build, install, and start-up the new single stream recycling system, which will handle approximately 20,000 tons per year (or 10 tons per hour) of residential recyclable materials. New CP sorting equipment will be used in conjunction with both a new and an existing baler to create an integrated, cost-effective solution in WCSC’s existing building. 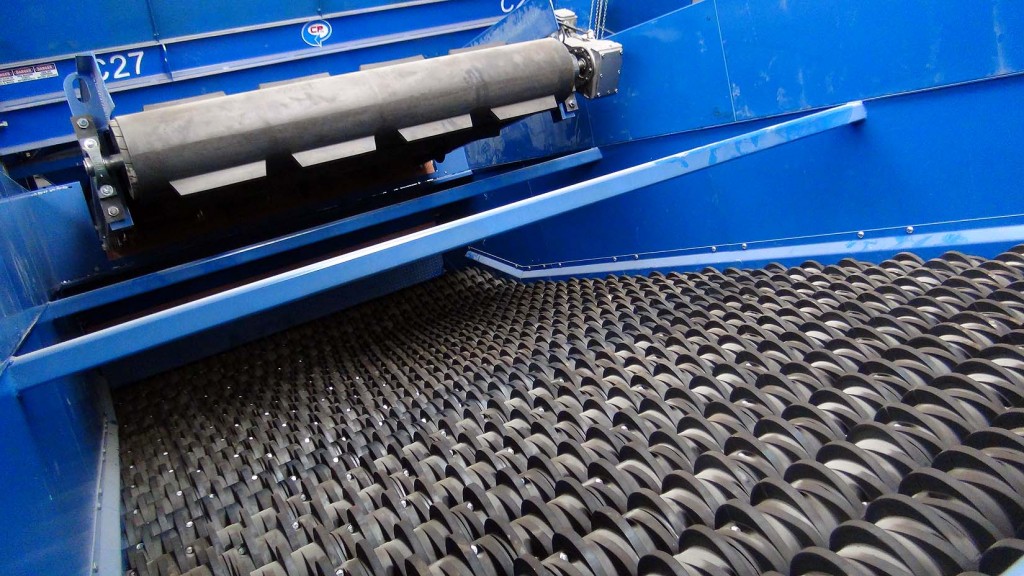 “The installation is going very well,” says Morris. “We are pleased with the system design, and we appreciate the extent to which CP Group has been involved in the process. The CP team has been awesome to work with!”

The system also features several key ergonomic improvements, such as the inclusion of maintenance rolling equipment paths that providing more access to equipment for maintenance and safety.

“The layout has been designed to maximize the tip areas, processing areas, and end-product storage areas such as bunkers and bale storage areas,” says Patrick Nicol, Sales Engineer for CP Group and designer of the system. “We’ve also increased the rolling equipment paths. This increases safety, improves ease of maintenance, and provides better ergonomics for workers—all of which help to increase system uptime.”

Startup and commissioning of the single stream system will take place July 2016.